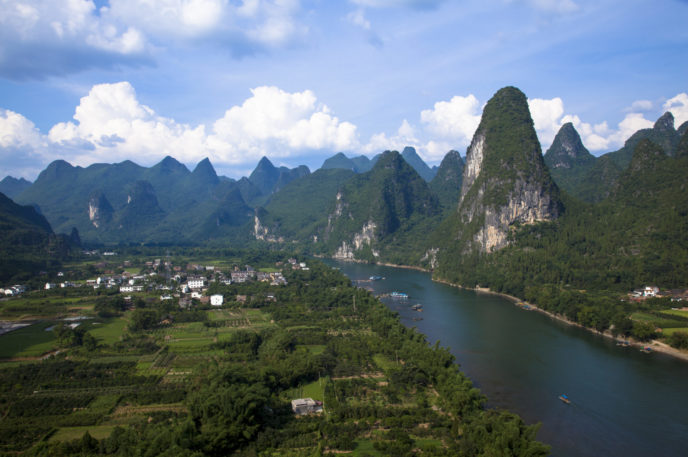 In ancient Chinese culture, the best works and the most well-known medical texts had no attributions to an author or authors. There were never any copyrights either. No one really knows who wrote many classical works, including the “bible” of TCM, the Huangdi Nei Jing (The Yellow Emperor’s Classic of Medicine).  These wise, ancient masters didn’t see the need for naming an author or creating copyrights because they believed no one could “own” wisdom received from the Universal mind.  In these times, the wisest sages understood that these invisible gifts did not belong to them exclusively.  This is true of legendary works like the Huangdi Nei (The Classic of Herbal Medicine), three seminal works of TCM. Writers of medical literature often deliberately incorporated mistakes to protect the information within. Several famous Taoist works are written upside down, or state the opposite as truth. These ancient writers believed that if you are the person meant to understand and receive this knowledge, you will be able to grasp the truth behind the alteration.

The Universe has great wisdom and it’s open for everyone. Are you open to receiving it? These ancient sages recognized that the human body has energetic wisdom. If we look at the human body from that angle, it’s clear that once we acknowledge the wisdom that comes from within, we can begin to access our own wisdom and that of the Universe.

Excerpted from Digesting the Universe: A Revolutionary Framework for Healthy Metabolism Function by Nan Lu, OMD.