The Transformative Energy of Snow 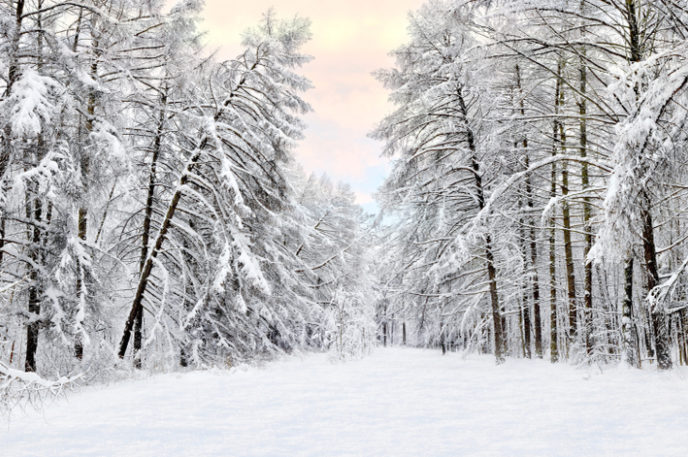 With many areas of the country already experiencing snow, and a major snowstorm in progress for the Northeast, Winter has announced its presence. Many people respond to pending snow by buying extra food and gathering shovels and salt. Likewise, animals also prepare for Winter’s chill by gathering food, growing thicker fur and sometimes hibernating or migrating. But have you given any thought to what snow really means in Nature?

Snow begins as moisture inside clouds. At freezing temperatures, this water crystallizes and becomes a solid. Snow is different from other water sources on Earth. It is water from Heaven, and therefore represents transformation. Called the “poor man’s fertilizer”, snow actually pulls nitrogen (a key ingredient of fertilizer) from the air down toward the earth. Because it carries Heaven’s energy, snow can transform plants. It can also protect plants, blanketing them from the freeze and thaw cycles often apparent in Winter.

In ancient times, great attention was paid to the transformative energy of snow. Even frost had great significance if it appeared on certain days and in certain seasons. People would take great care to “harvest” the frost and use it purposefully.

A cold Winter with plentiful snow means a rich Spring with abundant growth.

What does the “Water Element” really mean and how does it connect to the Winter season?

Interested in bringing TCM principles into your life? Join one of our upcoming programs.