The Intelligence of the Liver/Gallbladder Partnership 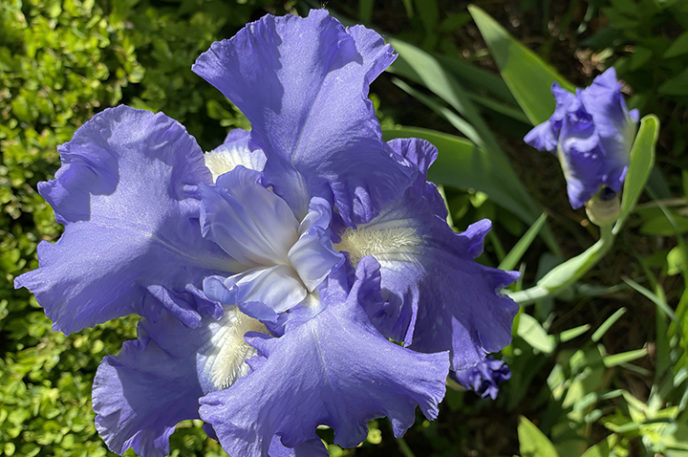 Patients without their gallbladder are often told it’s not such an important organ. While individuals can live without a gallbladder, its loss is felt throughout the body. In the Five Element Consciousness Framework, losing a gallbladder creates issues that the whole body must compensate for.

The Liver and Gallbladder are lifelong partners. Once this partnership is compromised, the Liver has to work harder to make up for its damaged or missing partner. It’s like being a single parent—a pretty stressful role for an already stressed organ! The body still needs to survive, though, so the Liver has to function as both mother and father. The Liver now has two roles. It must has continue to do its own job. Plus, it must help the whole body by taking over the Gallbladder’s functions. Once this essential organ is missing or damaged, it is possible for the body to still function, but the requirements for achieving healthy metabolism functions are now different and more difficult. Losing a gallbladder, or any organ for that matter, changes the game.

How do organs have the wisdom and intelligence to sustain and support each other in this manner and under this condition? The body is so miraculous! Every organ has the ability to step in and take over the function of another organ. Imagine this kind of flexibility, versatility and power!
Your body is a microcosm of the Universe. In addition, each organ is a microcosm of the whole body with its own metabolism function. Because its cells have organized into one of your body’s organs, they have committed to following the rules of the macrocosm and cooperate unconditionally so you can fulfill your purpose in this reality. These relationships mirror that of the earth and its role in the macrocosm of the solar system and even greater macrocosms of galaxies beyond our imagination. From the smallest subatomic particle to the largest galactic systems, everything is connected in one living, breathing, functioning, dynamic metabolism system.

Excerpted from Digesting the Universe: A Revolutionary Framework for Healthy Metabolism Function.