Solar Flares: How We’re Affected By The Sun’s Power 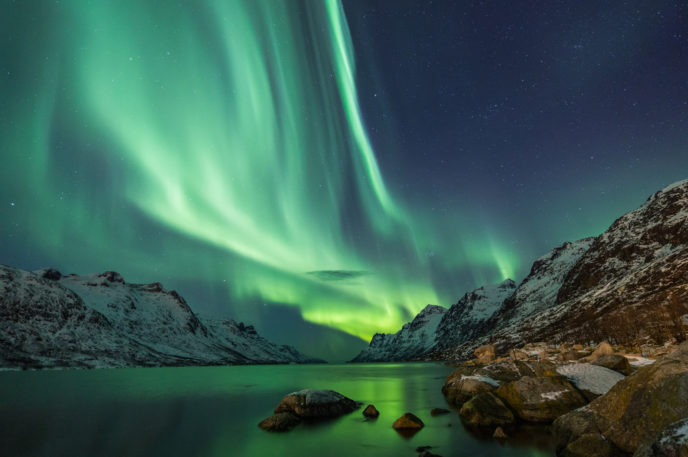 As Earthlings, the Sun is our source of heat and light. Without it, all life on Earth would quickly perish and our entire planet Earth would freeze. The Sun nourishes and sustains us, as well as other animals, plants, and even microscopic beings that depend on the Sun for light and consistent water and air temperatures.

At the moment, the Sun is entering a period called the solar minimum, where sunspots are less visible, and activity is typically minimized. But historically, during this 11 year period, reports of solar flares have been reported. And any solar activity that occurs during this time is usually intense. During a solar flare, the Sun can develop gaps in its magnetic field, which allow particles from inside the Sun to escape.

Recent, intense solar flares were reported on September 4 and September 6. Another is expected between today and tomorrow. When these particles make their way toward Earth, amazing space shows, like geomagnetic storms and aurorae can take place. This means that the Northern Lights may be visible as far south as London and Chicago.

So if you’re in one of these geographic locations, find a rural spot with few lights and look up. The Sun, our great sustainer of life, is about to put on an incredible, once-in-a-lifetime show.