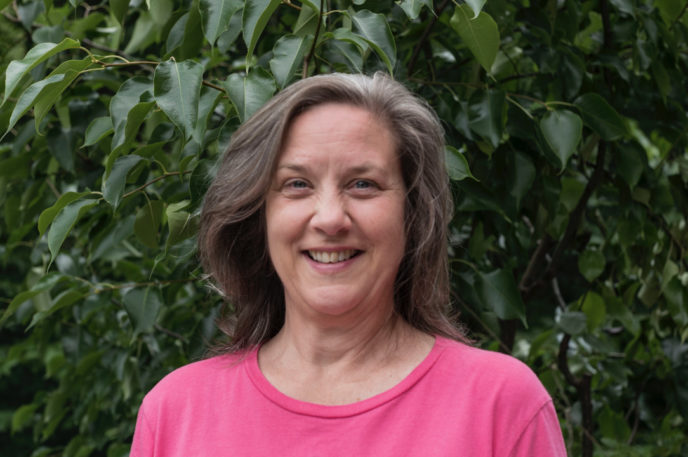 In December of 2014, I began to notice a lot of pain in my upper back and shoulders. A few months later, I spoke with a co-worker about my pain. He suggested that I lift weights, gave me a chart to follow, and said, “Use the lightest weights you have.” I had three-pound weights. When I went to lift them, I had a lot of trouble. It was an extremely embarrassing moment for me, and one in which I realized that I was aging.

After those first few weeks as a Dragon’s Way student, I knew that I wanted this program to become a more significant part of my life. Over two years and a lot of practice later, I am training to become a Dragon’s Way Instructor. I hope to teach my future students that they can have a long, healthy life with The Dragon’s Way.

Want to learn more about The Dragon’s Way? Our very popular six-week weight loss and stress management program is based on traditional Chinese medicine (TCM) principles. The Dragon’s Way combines Qigong movements, an eating for healing food program, lifestyle changes, and herbal supplements (optional). It provides a wealth of amazing health benefits. Take Ellen’s word for it, or try it out for yourself!