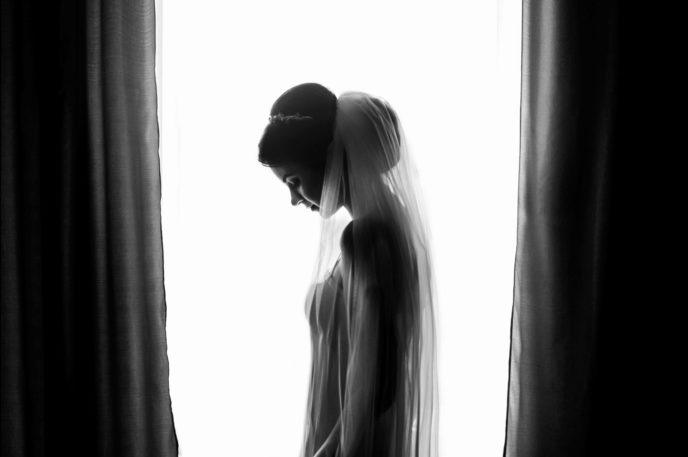 A beautiful woman was about to be married to a man named Yao. On her wedding day, a magician showed up at her home.

The bride’s mother spoke to the magician. “My daughter is to be married today to Mr. Yao. Tell me, what is her fiancé’s fortune?”

The magician replied, “The Yao with a dark beard? He is not to be your son-in-law. Your daughter will marry a man with a medium build and light skin.”

“No!” the mother replied, clearly angered by the magician’s reply. “My daughter is already dressed for her wedding. You must be mistaken.”

“There is no mistake,” replied the magician.

At that moment, the groom and his family arrived in their coach. They entered the bride’s home and gave gifts of gold and jewels to her parents.

“Look at these jewels,” the mother cried to the magician. “Do you still believe my daughter and Yao are not to be wed tonight?”

“The wedding will be tonight. But a lot can happen before the night is over,” the magician mysteriously replied.

The angry woman ordered the magician to leave.

As the wedding ceremony began, the guests settled into their seats. The music began and the bride and groom faced each other for the first time.

Just then, Yao’s face was overtaken with fear. He screamed, leapt upon his horse and rode away. His friends and family caught up with him, but Yao could not be convinced to return to his bride.

The bride’s father was enraged. He lifted the veil off of his daughter and looked at her beautiful face. Then he turned and spoke to his guests, “Look at my daughter. Have you ever seen a woman as beautiful as she? If she doesn’t marry today, people will believe that she is a beast! If anyone wishes to marry my daughter today, you will have my blessing!”

Yao’s friend, Chen, stepped forward. He was of medium build and fair skin, just as the magician had foretold. Chen admired the bride. She was indeed beautiful. “I would like to take your daughter as my wife,” he said. The two were then married and lived together happily for many years.

Several years later, Chen ran into Yao at the market. “Please tell me what happened on your wedding night,” he said. “Why did you run off from such a lovely woman?”

“She did not appear to me as lovely as I knew her to be,” Yao said. “Her face was a dark, greenish black and her eyes were fiery red. It took months to get her ghost-face out of my mind.”

Chen found great humor in this story. He called for his wife, who walked up to join her husband. “Does she still look like a ghost?” he asked.

Yao dropped his head in shame and slowly walked away.