The Importance of Qi to Health and Healing 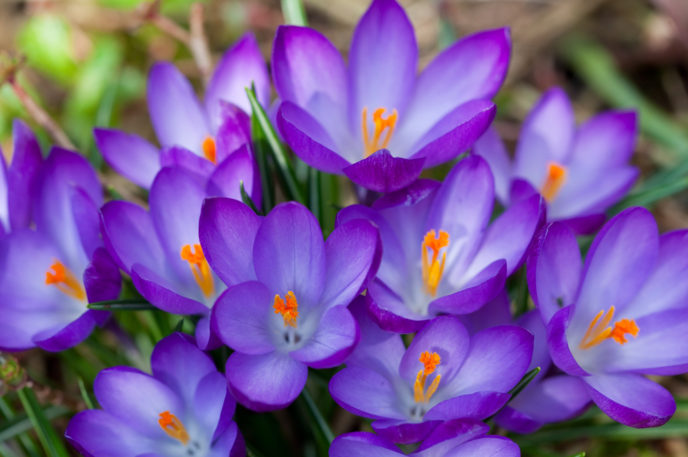 Traditional Chinese medicine (TCM) is based upon the “three Qis” of heaven, earth and humanity. All three are related—humans are just one part of the overall web of energy that weaves everything in the Universe together.

Within the body, TCM is more concerned with the function of each organ, than with the physical organ itself. This ancient system understands that all physical problems emanate from Qi that is out of harmony. For each of your body’s organs to function well, their individual Qi must flow freely. So for a healthy body to function at its potential, all organs must work in harmony. Qi is used to describe each organ’s energetic function. For example, if you wake up frequently to urinate, your Kidney Qi is deficient. Your physical organ may look and act just fine, but on an invisible, energetic level, the Kidney does not have enough power to send the right message to your bladder to hold this water until morning.

How Does Qi Work?

When we die, the physical parts of us remain, but our life force—our Qi—is gone. Qi gives everything life. Without it, there is neither growth nor change, but this animating power is just one side of Qi. Qi is usually translated into English as “energy,” but this force also encompasses intelligence and function. Of these forces—power, intelligence, function—the last two are the most important.

Each of your body’s organs has its own Qi, its own function and purpose. Like a television set, your body needs power to operate. It must be plugged into an energy source. Yet to receive a clear picture—for the body to function well and to be healthy—each component has to work well on its own. Then each part must also work in harmony with the whole.

Your body’s organs are like television channels; each has its own frequency. If the frequency of the channel is wrong, the television can’t display a good picture, no matter how much energy is given. A problem with one channel or part will ultimately affect the function of all the others. Likewise, if an organ isn’t functioning properly, the body will start to display physical symptoms. And if that imbalance is not corrected, the rest of the body will begin to overcompensate, thereby weakening the entire system. Simply stated, even with plenty of power, the right information may not be going where it is needed. The power of Qi needs the intelligence or function of Qi to give it direction.

TCM looks at the human body, Nature, and the Universe itself as interconnected whole systems linked by Qi with all internal systems functioning in harmony. The nature of one thing is understood in relation to other things around it. Man is, indeed part of Nature. He is not separate or apart from it. No man can control Nature. Besides understanding that everything is connected, TCM also learned how to apply this principle of connectedness thousands of years ago.

TCM does not focus on the problem or symptom, but looks at the human body as an interconnected web. For example, a headache is not just viewed as a pain in the head area, it is a symptom of a larger energetic imbalance. Instead of simply treating the headache, TCM uses the Five Element Framework to get to the root of the imbalance. Once the root cause is treated, the symptom disappears. All of TCM points to this simple wisdom: When a body is in balance, dis-ease cannot enter.

Excerpted from A Woman’s Guide to Healing from Breast Cancer.