How Nancy Learned to Sing Again 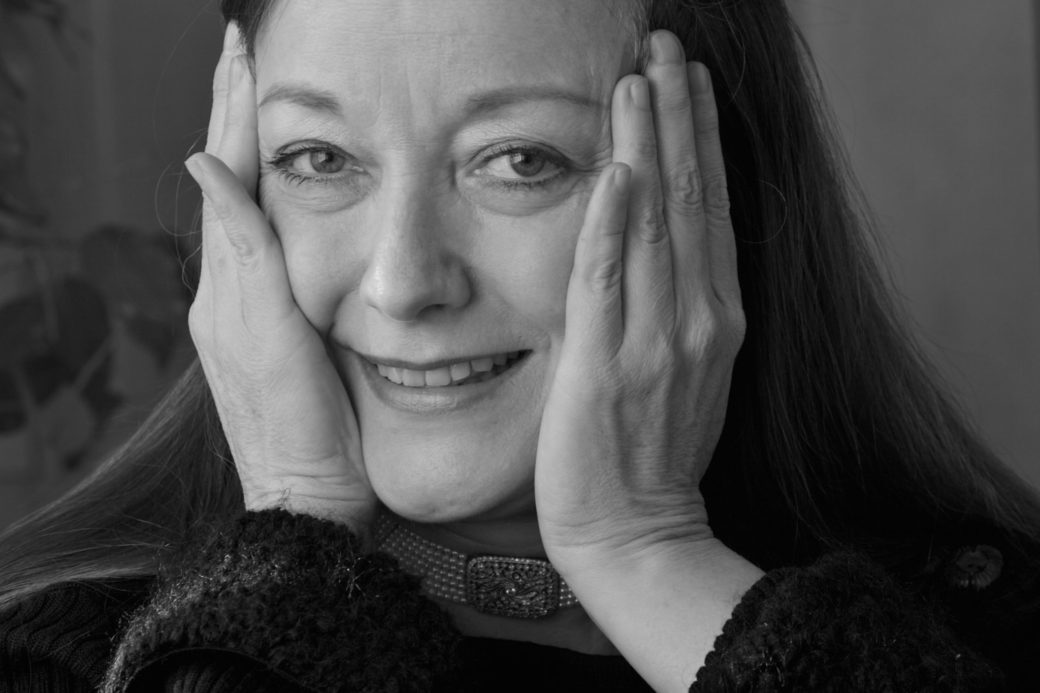 I began singing as a child. By the time I graduated college, I had become an acknowledged and very talented musician.  Through a series of circumstances and seemingly bad choices, I gave music up altogether. I pursued a business career, which was quite successful, but not very fulfilling. Giving up music was so painful to me that I couldn’t even attend a classical concert. After 25 years, other circumstances brought me to Master Lu’s office. After sitting with him for just a few minutes, he said, “You’re a singer,” to which I replied, “NO.”  Although he was surprised, he seemed to accept my emphatic answer. The next few visits replayed this same scene each time.  Eventually I answered, “Well, I USED to sing” to which he replied, “Ah-HA! You will sing again!” Of course, I couldn’t even imagine such a thing!

I began studying and practicing Qigong, and all sorts of changes began to take place. And yes, I began to sing again. Although timid (and really not very good) at first, the singing grew as I practiced more (both music and Qigong). Ten years later, I have given up my business career, moved from New York City to a place much more suited to me, and I am teaching singing and performing full-time. My voice studio is thriving and the fulfillment I receive from watching my students grow and succeed is unmatched. No one can ever describe what it is like to again be able to move an audience through music. In addition, my health is fantastic and my attitude is seldom anything but positive. I believe that this incredible practice brought me back to what I was born to do. I can never fully express my gratitude for being given this second chance to be what I’m supposed to be. That is a gift that few will ever experience. I am so very grateful for this tremendous opportunity.

2 Responses to How Nancy Learned to Sing Again