Five Emotions That Can Cause Commotion 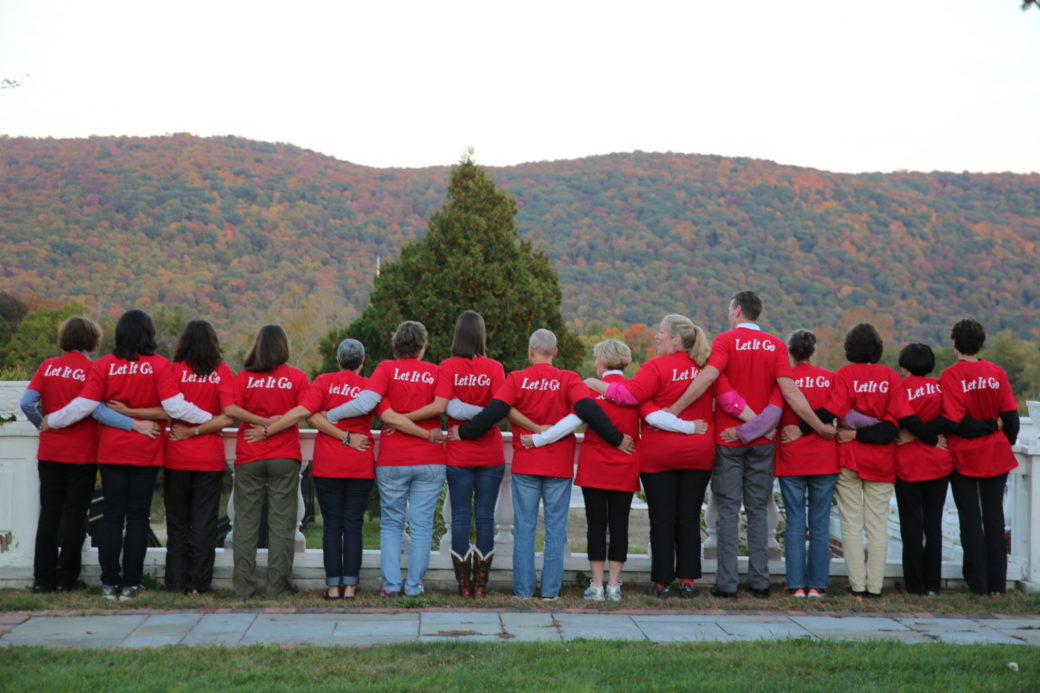 We all have emotions. It’s simply a part of being human. Most of us take it for granted that we’ll experience the whole spectrum of feelings at one point or another throughout our lives. But how much do our emotions really weigh on us? Are we truly aware of their effect on our wellness?

The groundbreaking work of Dr. Candace Pert in the 1980s demonstrated the link between emotions and health. Dr. Pert discovered that certain brain chemicals called neuropeptides, which she called “molecules of emotion,” act as messengers between the mind and the immune system. Her findings revealed that thoughts and emotions directly impact the physical body and our health.

Paradigm-shifting as it was at the time, Dr. Pert’s work confirmed a concept that has been firmly rooted in Traditional Chinese Medicine (TCM) theory for at least several thousand years: the understanding that emotions are powerful energies that strongly affect our Qi (internal life energy) and our overall health.

This wisdom is clearly stated in the Nei Jing, a classic text of TCM, written about 2,500 years ago: “Overindulgence in the five emotions—happiness, anger, sadness, worry, and fear—can create imbalances.” TCM views emotions as potential “internal pathogens” that have the ability to unbalance the function of our organs.

This unbalancing “emotion commotion” can occur when we experience an emotion very intensely, suddenly, or when we chronically hold onto any emotion over an extended period of time. From the TCM perspective, it’s completely natural to experience emotions; however, they must flow in order for them not have an adverse effect on your well-being.

TCM’s Five Element theory (http://tcmworld.org/what-is-tcm/five-elements/) forms a Universal template, organizing everything in this reality into five interacting, comprehensive patterns. It links, for instance, the winter season with the Water element and the color black, along with an infinite number of correspondences.

In the Five Element theory, each emotion corresponds to a certain internal organ. TCM’s concept of an organ is much broader than the Western concept. According to this ancient medical system, an organ is a holistic complex of functions that includes physical functions but also energy, as well as psychological and spiritual, functions.

So each organ is very much affected by its related emotion. For instance, fear—which also includes panic attacks, and feelings of anxiety—is related to the Kidney. It’s important to realize that if we are continually fearful or if we feel anxiety-ridden all the time, this directly impacts Kidney function which could manifest in symptoms such as deafness, tinnitus, ear infections, osteoporosis, or developmental issues can be signals from our bodies of Kidney function imbalance.

How does each emotion affect our Qi?

What’s the best way to prevent internal—not to mention, external—commotion from our emotion? According to ancient TCM wisdom, “letting it go” is the most powerful technique. Granted, it’s easier said than done, but this approach encourages you to step back and see things from a different perspective and not be so attached to one outcome or the other. It takes some practice, but its healing benefits are well worth the effort.

One Response to Five Emotions That Can Cause Commotion