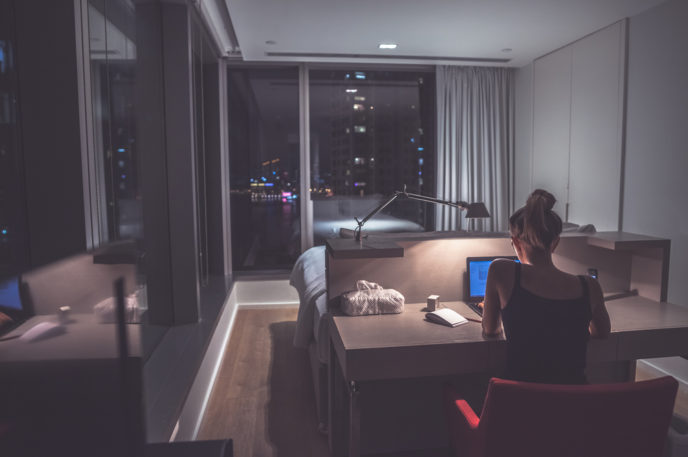 Numerous research studies strongly suggest that consistently working the night shift can hurt your health–from increased risk of heart disease and heart attacks to diabetes, obesity, depression/anxiety, and even cancer. The International Agency for Research on Cancer (IARC) even goes as far as to warn people that night shift work is “possibly carcinogenic.”

What is the TCM explanation for why night shifts can harm your health, and what can you do to mitigate these effects? Simply put, not following natural law is always energetically expensive; this applies to anything that we do. In this particular instance, sleeping at night is what comes naturally. To force yourself to work at night requires at least twice the energy than you exert during the day. Added to that, most night shift workers have difficulty sleeping proper amounts during the day, especially if their shifts are at inconsistent hours.

This physical and energetic stress sooner or later takes its toll, imbalancing your body on top of running your energy reserves into the ground. Chinese medicine practitioners have known for centuries that low energy + imbalance over a long period of time predisposes one to many serious ailments, as is also suggested by evidence-based research.

While it may not be realistic to immediately quit your night shifts, making a concerted effort to and rebalance your body is of utmost importance, especially if you are beginning to notice signs of imbalance (fatigue, low immune system, aches and pains, mood disorders, etc.).

Several actions you can take to make an immediate difference: