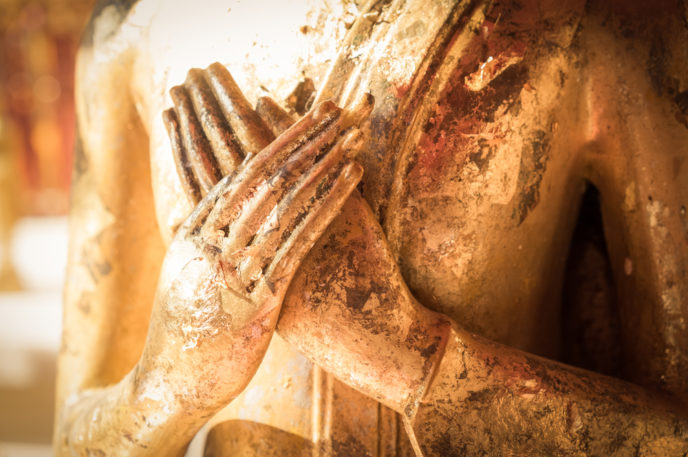 Long ago, in a small village in China, it was custom to let the sick die alone. Afraid that their diseases were contagious, family members would abandon their ill loved ones. Many people that would have otherwise recovered ended up dying from lack of medical care and neglect. This, in turn, created a village of cold and detached people.

Mr. Tan was horrified by these atrocities. He spoke out but the fear among the people in the village was too strong. His words had no effect on them. Spring passed and winter drew near. Many people in the village fell ill. So Mr. Tan asked people to bring their sick family members to him instead of abandoning them. He set up beds throughout his home, and used his own money to buy medicine and to hire doctors. He cared for the patients day and night. As the weeks progressed, his loving care helped the sick to recover, one by one.

Each patient soon returned to their own homes. Mr. Tan spoke to the family members, saying, “Can’t you see? I am well. And now, so are they. Their sickness had no impact on my well-being.”

The relatives were grateful to Mr. Tan for his compassionate care while also feeling ashamed of their selfish actions. When people became ill in the future, they were brought to Mr. Tan’s home. The healthy relatives stayed and helped Mr. Tan care for the sick. The feeling in the village quickly changed from cold and detached to warm and loving.

This story teaches us to not let fear get the best of us. Often, fear is the stumbling block that makes a situation look dire, when in fact it is very manageable. The story also urges us to think about the effect our actions have on others, and how a simple change in perspective can change even the hardest of hearts.