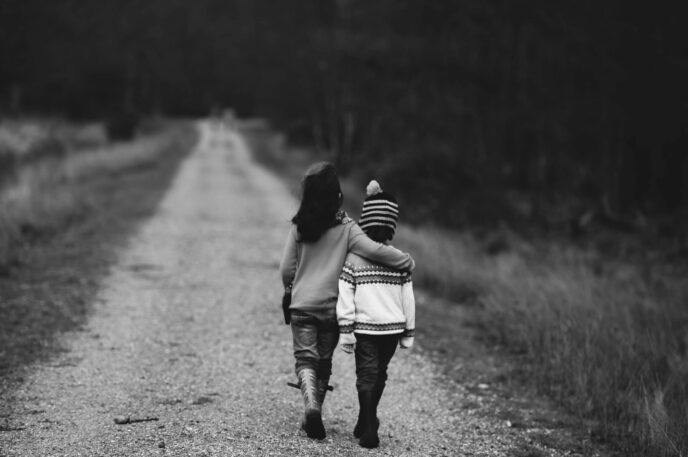 A group of bunnies were hopping along when two of them fell into a deep well. All of the other bunnies gathered around the well. When they saw how deep it was, they told the bunnies in the well that they were as good as dead and would never make it out alive. The pair of bunnies, not wanting to give up, tried as hard as they could to make it out. The other bunnies discouraged them saying that they would never survive the steep climb. Finally, one of the bunnies, exhausted after having made it halfway up the well’s wall, and discouraged by his friends’ words, simply gave up. He fell to the bottom of the well and died.

But the remaining bunny did not give up. Instead, he exerted even more effort, jumping harder and harder through the jeers of his “friends.” He finally made it to the top and over the ledge. The other bunnies were shocked and amazed that he had made it out safely. Once the bunny landed on the grass, the other bunnies asked why he had continued jumping even though the odds were stacked against him.

As it turns out, the bunny was deaf. He did not hear the jeers and negativity of his friends. Instead, he interpreted their words as encouragement and their taunts as cheers. What might have happened if the first bunny hadn’t truly heard the words the others were shouting at him? Might he have made it out alive, too?

This story serves to show us the power held in words. There is no cost to offer encouraging words, but discouraging words quickly break the spirit. As Confucius once said, “Without knowing the force of words, it is impossible to know more.” So when you speak to your coworkers, friends, neighbors, strangers spouse, and most importantly, children, be sure the words that leave your lips are uplifting and purposeful. Be someone who lifts others up and helps them to see their hidden potential.

Click here to read about an experiment conducted by IKEA to help the power of words come alive.
Join Grand Master Lu’s next discussion in his Qi for Self Care Series on May 5.
Mind, Body, Spirit, TCM
ancient story, cheer, encourage, modern message, power of words, rise up, Spirit, support, uplifting