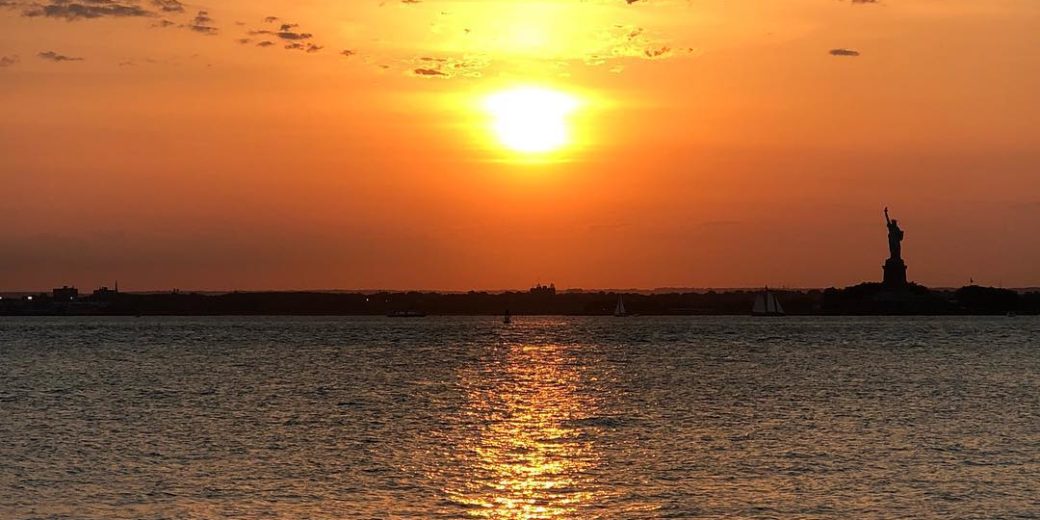 Friday, December 21st marks the official first day of winter as we celebrate the winter solstice. This astronomical event brings the shortest period of daylight and the longest night of the year. In the Northern Hemisphere, this is the December solstice and in the Southern Hemisphere, this is the June solstice. Today, areas near the North Pole will have no winter sunlight, while areas near the South Pole will have no summer darkness.

Solstice is derived from the Latin words sol, meaning “sun,” and sistere, meaning “to stand still.” Ancient traditions celebrated this day as the rebirth of the sun. While we’ve been feeling winter’s chill for quite some time now, the coldest days of winter still lie ahead. But we can’t just look toward the heavens for the reasoning behind that one. Our planet is made up of over 70% water—primarily oceans, which are slow to heat and cool. This time of year, the oceans still hold on to some of the residual warmth from summer. This means the coldest days of winter won’t come for another 6 weeks or so. Think about the amazing power that Nature holds! Our sun has the power to move ocean waves and warm our planet. Without it, there would be no life on Earth. And our oceans have the tremendous power to impact climate and landforms all over the world.

In addition, three auspicious events are occurring somewhat simultaneously this year, thereby increasing the celestial energy pool. As you celebrate the winter solstice, gaze upward toward the Cold Moon. This full moon will be at its peak on December 22 but will appear full for a few days. Not enough energy for you? The third event, the Ursid Meteor Shower will be visible on December 22, with up to 11 meteor showers per hour at its peak.

We invite you to join us…virtually! Experience the power of group energy during the winter solstice. Wherever you are at 7:30 p.m., stop and stand in silent meditation while holding the Qigong posture The Dragon Stands Between Heaven and Earth. Use this video to guide you.

Where: This is a virtual program.