Stephanie and Ariella’s Story: Flowing With the Season 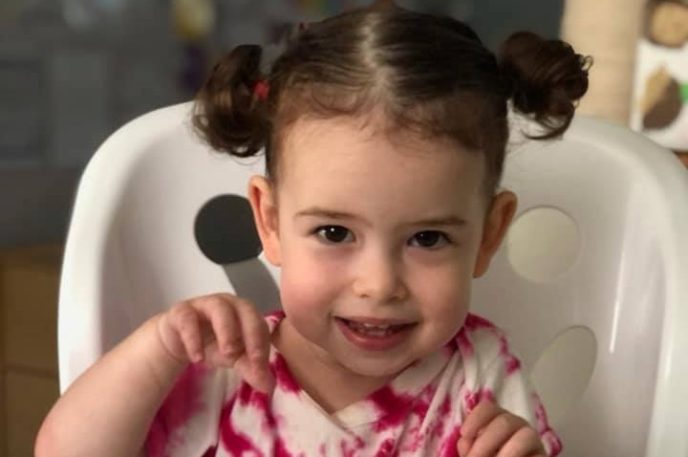 People say toddler behavior can’t be explained—it’s random and little ones have a mind of their own.

In watching my now 21 month old go through different phases, I’ve come to realize that toddler behavior is not as random as we may think. We recently transitioned to the Fall season. So have my daughter’s food and activity preferences. She’s crazy about fruit—that has not changed. In early Summer (Heart), she was all about strawberries and blueberries. We literally had to hide them from her to get her to eat the main part of her breakfast. As the Summer went on (Spleen), she became obsessed with bananas! She would eat berries, but every afternoon she wanted a banana for a snack. Most recently (Lung), I can’t eat an apple or cut up an apple for her father without her chasing after me yelling, “Apple! Apple! Apple!” The apple is never mine—I always have to wind up sharing!

My daughter has always loved music, but now she’s taken to drumming. In the past week or so, she has been hitting her tambourine with a mallet and marching around the entire house singing. Yes, they practice marching at her school, but why is she still doing it unprovoked at home? It must resonate with her. It must feel good. Drumming and marching are good for the Lung, so she’s intuitively going with the season!

Maybe if we all observed children, we would pick up on more cues as to how we could mirror seasonal changes and flow with Nature. After all, young children act out of instinct and only do what makes them happy. This practice would certainly help with a parent’s patience.

Ariella learned how to say “march” this morning and she is so proud.