Lung and Large Intestine: Connection on a Higher Level 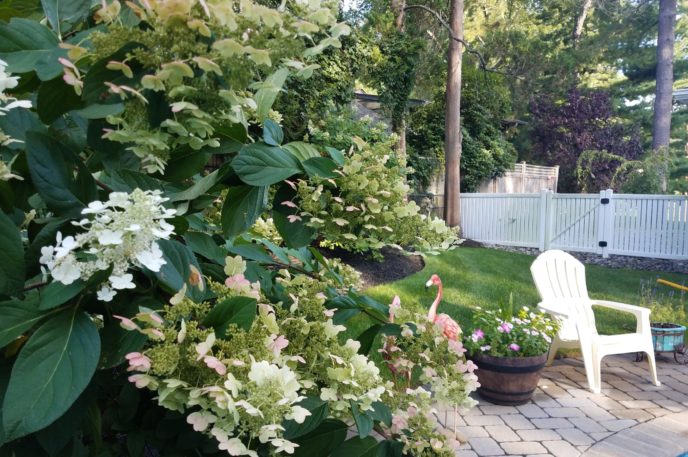 Traditional Chinese medicine views the body in a state of unity and connection. There is no such thing as separation. As such, it recognizes five major organ systems within the body: Heart/Small Intestine, Spleen/Stomach, Lung/Large Intestine, Kidney/Bladder and Liver/Gallbladder. Qi must flow freely through the body to maintain a state of balance and good health. If we look at the location of these organs in relation to their counterparts, it may be difficult to connect them. After all, how could the Lung and Large Intestine be related? They reside in totally different parts of the body.

Here, we can appreciate the beauty of one of the core principles of relativity. Two seemingly unrelated things in one dimension can, indeed, be connected at a higher one. Thousands of years ago, ancient practitioners perceived that the Lung and Large Intestine share an important energetic relationship.

Physically, the Lung is related to respiratory function. The Lung also manages the distribution of all the body’s Qi. And as Master Xu explains, “…each organ’s essence is Qi and is created from Qi. The metabolism function of Qi controls life and death, illness and disease. If Qi cannot flow freely, there will be illness.”

The physical function of the Large Intestine is to eliminate wastes from the body. Chronic constipation is a sign of unhealthy metabolism function. And today, constipation is a big problem. On a higher level, it also reflects an inability to give away all kinds of things and not go with the flow. If the Lung has a problem, many people also experience an elimination problem. Unfortunately, when constipation happens, people punish the wrong guy! They take medications to force the Large Intestine or colon to do its job. But these actions can also affect the Lung. They can damage the skin, causing it to become dry, lose moisture and create an itchy condition. Colon problems often originate with the Lung.

Wrinkles and dry skin, especially around the outside of the eyes, are a result of a poorly functioning Large Intestine or colon, too. Why? Meridians, or energy pathways, of the Large Intestine run through this area. If you want the eye to be wrinkle-free, you have to take care of your colon. The colon is one of the body’s most important energy gates. In fact, we haven’t even discovered its real power yet. The colon is an incredibly unique organ that has many more functions than just elimination. It also has a major impact on the way the brain functions, and even on longevity!

Interestingly, many smokers smoke when they go to the bathroom. Consciously or unconsciously, they know the cigarette can impact their Large Intestine function and allow the Lung to perform its function of creating motion so the process of elimination works more smoothly. Interestingly enough, quitting smoking often results in constipation issues and weight gain.

Can you see why it’s important to keep this paired organ system healthy and functioning happily? The Lung and Large Intestine have transformational capabilities. For good Lung function, you also have to be able to process the body’s waste and have good elimination. The Tao Te Ching tells us that in order to receive anything, you have to give away first. Learning to let go, physically and emotionally, is key to regaining your Lung/Large Intestine function.

Excerped from Digesting the Universe: A Revolutionary Framework for Healthy Metabolism Function by Nan Lu, OMD and Ellen Schaplowsky

What’s the most important thing to do first thing in the morning? You must let go before you can receive. Follow Nature’s seasonal messages of releasing and letting go. Let Go In Order to Receive

Learn more about the Lung and Large Intestine by studying the Five Element Framework.

2 Responses to Lung and Large Intestine: Connection on a Higher Level