Heavenly Bodies and Our Own: Connections 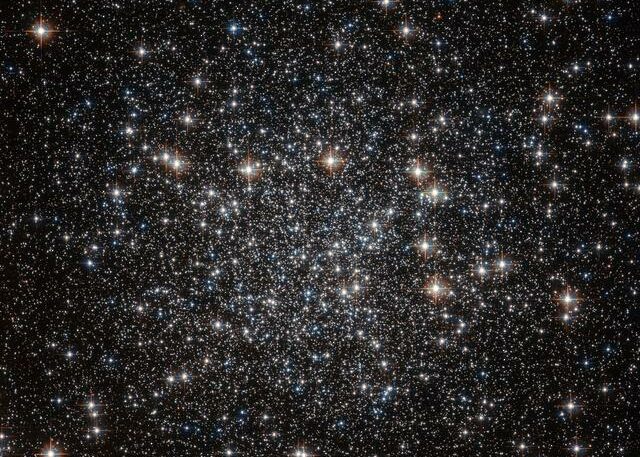 In some ways, humans and stars are very similar. For one, both are born, age and mature—while continually evolving—and eventually die.

Yes, it’s true—humans have a significantly shorter lifespan than stars. After all, many stars exist for several billion years. Their estimated lifespan is based upon their mass and how quickly they use up their nuclear fuel. Interesting, isn’t it? The quality of our lives is based upon how we spend our Qi—or “nuclear fuel”—as well. Have you made that connection?

Some stars, like our Sun, live for about 10 billion years while much heavier stars live for about 10 million years. Imagine all that occurs in their lifetime! While a star can awaken the night sky with its light, its transformation and death can prove to be even more profound than its glowing presence.

A Star Dies Yet Beauty Remains

Planetary nebulae are some of the most beautiful objects in the universe. These colorful gas clouds form when a star—similar to our sun—enters its final stages of life. As the star burns, it ejects helium and other heavy elements that continually flow into the solar system with the help of solar winds. Over time the central star begins to fade, leaving the planetary nebulae visible for about 10,000 years.

Similarly, your body is built up of all the codes of DNA from all of your lives. You are not here on Earth for the first time; you have been here for many lifetimes. Maybe your eyes come from your great-great grandfather, your nose from 5 generations before, and a certain quirky personality trait from even before that time. You are not only a collection of traits passed down from your mother and father, but from every generation that came before you, from the beginning of time.

Some massive stars explode in a bang, leaving a trail of chemicals in space. The shock wave produced compresses the dust clouds and “plants seeds” for new stars and planets to form. In fact, our own solar system was likely triggered by a supernova explosion.

Our Qi works in a similar way. When your life on earth comes to an end, your physical parts remain but your life force, or Qi is transformed. We are energy beings. Everything in and around us—including the stars above—is energy. Energy cannot die or disappear—only transform. In that light, we can say we never truly die.

Your Qi flows through invisible energy pathways called meridians. Meridians are genetic to the Universe. They belong to the Spirit. When a person dies, their meridians become recycled into pure Universal energy. When a new soul is born, it draws from the Universe what it needs. It takes this energy to form its own unique meridian system.

Millions Upon Billions of Years of Connections

It’s amazing to think that the twinkling lights from the stars above have been present for so many generations before ours.

Can you imagine your great-great-great-great grandparents staring with wonder at the star-filled sky? Or possibly, people from ancient Rome, ancient China, or even further back, ancient Mesopotamia? They worked the earth with their hands and watered their crops with the same water as ours (Earth’s water has been recycled for 5 billion years) under the light and warmth of the same Sun.

Although ancient photographs and artifacts may connect us to generations that came before, we don’t always make a daily link to the past (and even the present).

The simple act of looking up connects you to the stars, the heavens and Universal light.

The simple act of placing your hand on your navel connects you to your mother, her mother, and all women who came before.

The simple act of placing your hand upon your heart, closing your eyes and breathing in and out connects you to your deepest self. And in connecting with yourself, you link with everyone and everything that exists now and came before you—every life you experienced, every trait you share.

We are all energy beings. Experience this connection in your daily life. Let Universal Qi build and sustain you as you continue to grow and evolve into the magnificent energy being you were created to be.