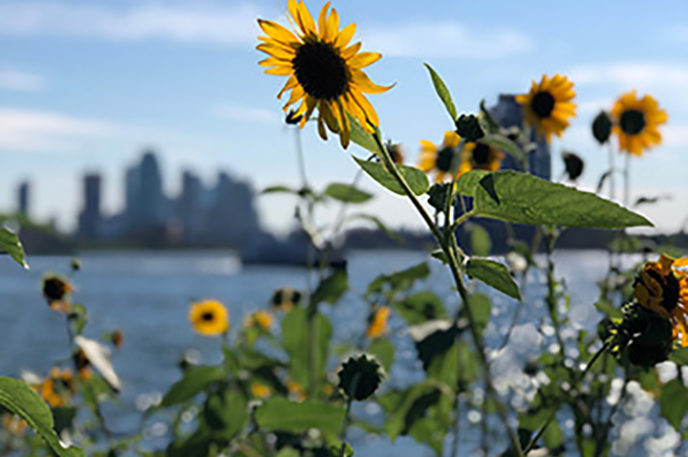 As with humans, Nature, too, functions at the mind level. It has its own emotions. Seasonal changes and shifts in weather help Nature express itself. When our bodies are in balance, we can communicate or process with Nature as its different seasons bring us new energies. On a hot morning at the end of Summer, have you ever felt a slight chill and known, with certainty, Autumn was on its way? Or, have you ever smelled a certain note in the air at the end of Winter and knew, at a deeper level, Spring was about to arrive?

Your consciousness already has communicated with Nature’s mind more times than you know! In a similar way, the mind also processes and digests many aspects of being when it comes to its creative outposts. TCM uses different vocabulary to talk about emotions and their processing function. It is referred to as Qi. In the context of the mind, we can ask, “What is Qi?” Qi is definitely energy, power or force. But, it has another dimension–the ability to carry and transmit information, intelligence, messages and wisdom. These messages involve consciousness and purpose.

Qi is the magical, infinite part of the human body that is always part of Nature and the unconditional love of the Universe. Without Qi there is no being.

If your mind is not open enough to digest emotions, feelings, thoughts, desires, intentions and more, it creates Qi stagnation. This stagnation ultimately affects your ability to process visible and invisible things. Open your mind. Become empty. Allow your emotions to flow. Emotions are neither good nor bad; they just need to be expressed.

Excerpted from Digesting the Universe: A Revolutionary Framework for Healthy Metabolism Function.

The Chain Reaction of Human Emotions