Qigong Practice in the Light of the Super Blood Wolf Moon 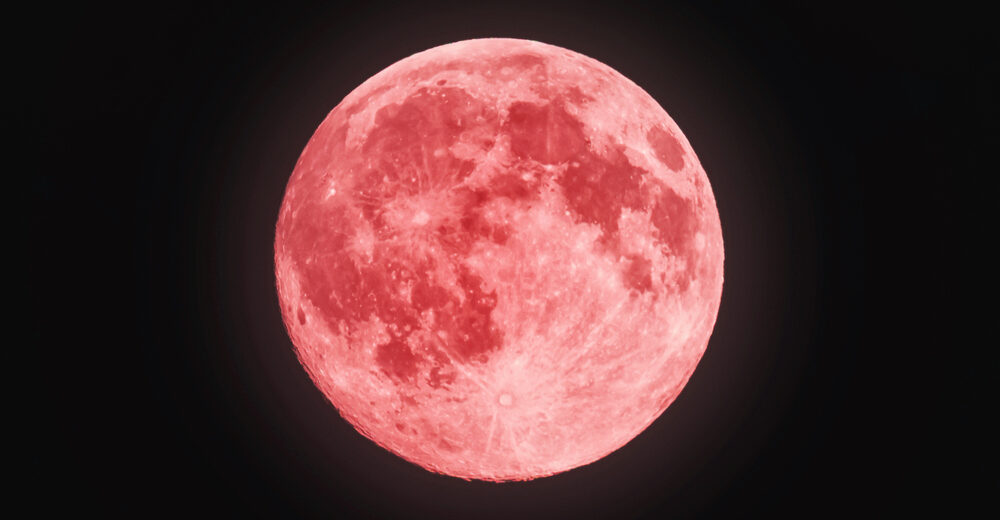 The moon is a cosmic being that brightens the night sky with its heavenly glow. But this celestial object has a huge impact on life on Earth. It has the greatest influence on the ocean tides, causing the highest tides during full and new moons. Imagine that! An object in the sky can exert its gravitational force to affect oceans on Earth. That is powerful Qi! And this is your opportunity to connect to that power.

As you look up to the heavens beginning Sunday evening, you’ll be treated to a double celestial whammy. Nicknamed “Super Blood Wolf Moon”, this month’s moon is a Supermoon (a full moon that reaches its closest orbit to Earth, making it appear bigger and brighter than usual). It’s also part of a total lunar eclipse (when Earth is perfectly aligned between the sun and the moon and covers the moon with its shadow). Although 2019 will see other partial lunar and solar eclipses, this will be the only total lunar eclipse of the year and the last we’ll experience until 2021.

The total lunar eclipse will be visible high overhead for those in all parts of North, Central and South America on January 20 at about 9:35 PM (EST). A few hours later, on January 21 at 12:16 AM (EST), the Super Blood Wolf Moon will reach its peak.

Connect to the full moon more deeply. Join our virtual worldwide practice on Sunday evening, 9:00 P.M. (EST) and tap into the consciousness of the moon.

As you stand outside soaking in this celestial presence, let your mind go. Breathe in and breathe out. Align yourself with the moon’s energy. Stand in silent meditation in our most powerful Qigong posture, ‘The Dragon Stands Between Heaven and Earth’.