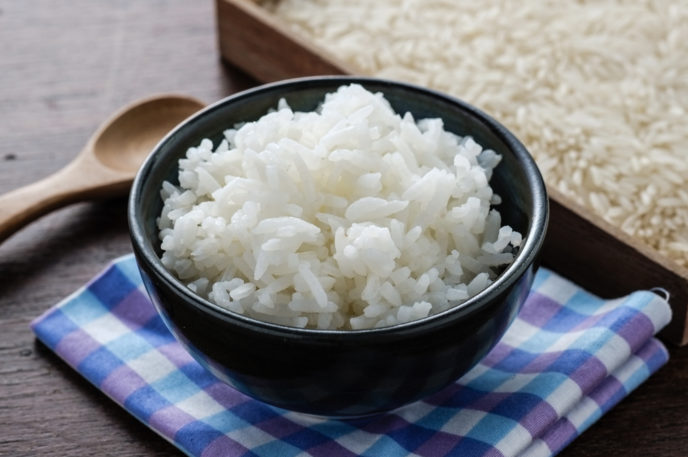 Long ago, there was a young boy named Han-Shin. His family was very poor and often went hungry. Han-Shin would go down to the river to fish every day, but rarely caught anything.

One day, Han-Shin was fishing when he encountered some women washing their clothing in the river. One woman saw that he was very thin and hungry so she brought him a bowl of rice.

“You look hungry, little boy,” she said. “Please eat this bowl of rice.”

“Thank you,” said Han-Shin as he bowed to the woman. Every day after, the woman brought him a bowl of rice. Han-Shin was very grateful for her kindness. “I will find a way to pay you back someday,” he said.

“Why do you promise so much when you have nothing?” she said. “When you are grown, you will find a way to support yourself. That is how you will repay me”

Han-Shin took the woman’s words to heart. When he grew up, he joined the army and worked hard to move up the ranks. He became a general and later rose to emperor.

Han-Shin did many good things and helped many people. He became rich and was well respected.

But Han-Shin never forgot the woman who had helped him when he was poor and hungry. He went back to the village and looked for her. At last, Han-Shin found her. He took her to his palace, bowed down to her, and gave her a bowl filled with one thousand pieces of gold.

“I promised I would pay you back someday,” he said. “Please take this gold.”

The old woman smiled, but refused to take the gold.

“Thank you,” she said. “But you have already repaid me. You have become a kind and generous man.”

The story of Han-Shin has been passed down from generation to generation. It reminds us that acts of kindness, no matter how small they may seem, could be life-changing to others.

One Response to Ancient Story, Modern Message: Bowl of Rice