Winter Solstice: Every Moment is an Opportunity 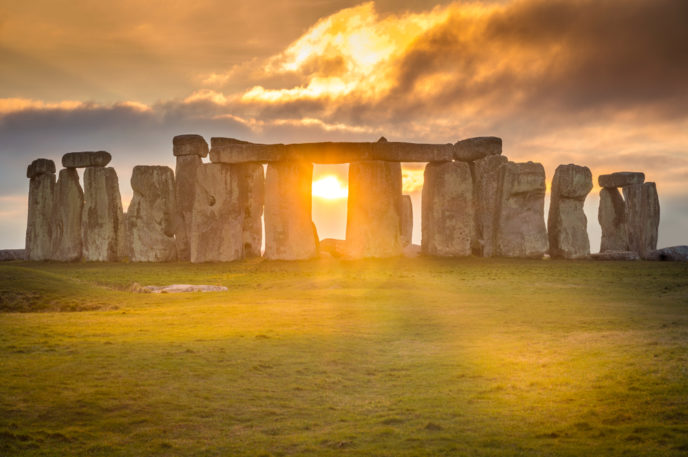 Tuesday, December 21—the Winter Solstice—marks the official start to the Winter season. This astronomical event brings the shortest period of daylight and the longest night of the year. In the Northern Hemisphere, this is the December solstice and in the Southern Hemisphere, this is the June solstice. Tomorrow, areas near the North Pole will have no Winter sunlight, while areas near the South Pole will have no Summer darkness.

The Winter Solstice is often called the shortest day of the year because it has the shortest period of daylight. However, it is also the longest solar day of the year. Around the solstices, the solar days are slightly longer than the 24-hour average that our clocks use to track time. In the eastern time zone, solar noon on December 21 to solar noon on December 22 will be 29.8 seconds longer than our usual 24-hour day. What will you do with this extra time?

In the span of a regular day, an almost 30-second time block doesn’t mean much. We sit at our desks typing for much more than 30 seconds without batting an eye. But have you considered the number of times your heart beats (about 36), the number of thoughts that course through your mind (about 25), and the number of red blood cells your body produces (about 72 million) in this “insignificant” amount of time?

Every moment in time is an opportunity. If you think nothing significant can happen in 29.8 seconds, just watch the end of a tied basketball game, or observe a cheetah on the prowl. In Nature’s time, 29.8 seconds can mean the difference between a walking trail and a snow-covered embankment. So now that you have an additional 29.8 seconds in your day, how will you spend it? Some Qigong practice would be a great start! Make every moment count.

Check out our Calendar of Events to find out what’s happening in the new year! Start 2022 off on the right foot.

One Response to Winter Solstice: Every Moment is an Opportunity