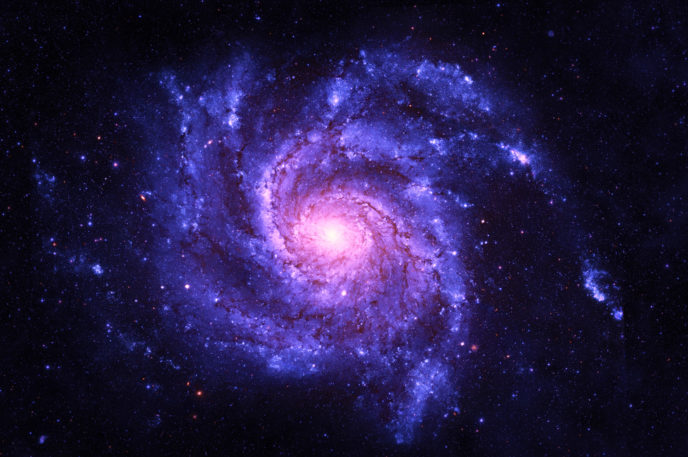 With all of the celebrations over Chinese New Year, the question Whats your sign? bubbles up in conversation. Its more than a pick-up line from a bar. The Chinese Zodiac is a purposeful assortment of twelve animals and five elements, so each one only appears every sixty years.

A few years ago, at my first TCM World Dragons Way Deep Dive, I jumped on my phone to find out my Chinese Zodiac sign. At my table was a teacher who is a Metal Tiger and a Qi sister who is a Fire Horse. The room seemed packed with Dragons, Roosters, and Monkeys.

Mine came up: Pig. Another site translated it as a Wild Boar, triggering a Lord of the Flies flashback: Piggie! Imagining my pig body shnuffling around nose deep in a pile of rotting leavesor worsewas disappointing.Was I being shallow and ignorant? Yes. Was I walking away from an opportunity to see myself through a new lens? Yes.

Luckily, I am a Child of the Universe, so I could derive the benefits of my Earth Pig legacy before I was ready to connect to something deeper.

Then, in early January, just before the start of the new Chinese year of the Fire Rooster, Grand Master Lu sat with Tao of Healing students and reminded us, again, that there are no accidents. With this he offered us a new lens to explore the deeper meaning behind the animal and elemental signs of the Chinese Zodiac.

Imagine that moment when new life beginson Earth! It is woven into the energetic fabric of the Earth, galaxy and solar system, and reaches to the whole Universe. In that context, across time and space, Earth represents the Universeas does the new life.

This is such a beautiful conceptyou represent the whole Universe at the moment of your birth. So do a million other people in that momenteach an entire Universe,each a different version, each unlimited possibilities! The moment of each birth is blessed and purposeful.

Our Zodiac sign and element are part of our inheritance. Grand Master Lu asks: Why do you deserve this? Why do you need this? Do you appreciate who you are? He urges us to apply this understanding for the best use for yourself. Listen to your heart, the answer is within.

If you’re unsure of your Chinese Zodiac sign, find the year of your birth in thetable below: