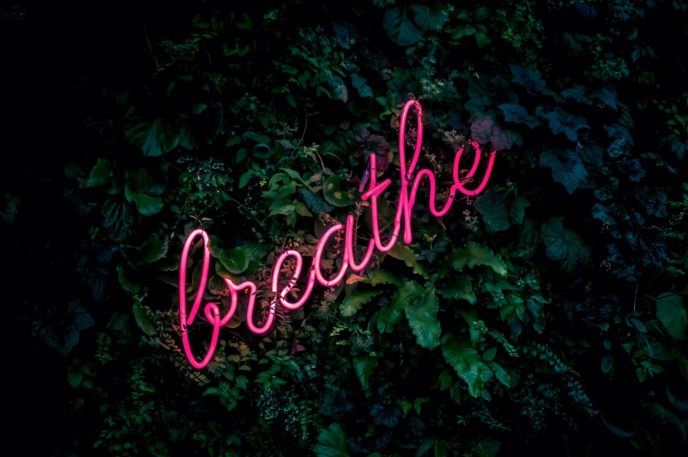 Energetically, the Lung is responsible for distributing Qi and the essence received from food throughout the body. Once the Stomach and Spleen complete the digestive process, the Spleen sends this nutritive essence to the Lung. The Lung then decides how much Qi each organ receives and distributes it accordingly. With every inhalation, the Lung communicates with the outside world. The process of releasing from the inside-out is the duty of the Large Intestine. This duo must cooperate to allow the body to release and receive.

The quality of your Lung Qi can be seen in the radiance of your skin as well as your elimination system. Dry, itchy and cracked skin; wrinkles—especially around the outside of the eyes; and constipation are signs that the Lung and Large Intestine are not in sync. While chronic constipation is a sign of unhealthy metabolism function, it also reflects an inability to release and go with the flow in many aspects of life, including emotions.

Often a problem that manifests itself in the Lung will also express itself through the Large Intestine/colon. When constipated, people often turn to medications, cleanses, or procedures to force the Large Intestine to do its job. But these actions can also affect its partner, the Lung. The colon is one of the body’s most important energy gates. This incredibly unique organ is not just responsible for elimination. It also has a major impact on overall longevity, as well as brain function.

The Lung and Large Intestine continually support one another in letting go and releasing. It’s not a coincidence that this organ system reaches its peak in the Fall season. Nature provides a guide to understanding the deepest parts of ourselves. Trees drop their leaves to prepare for an upcoming period of rest. Follow Nature’s lead—just let go!

Develop an understanding of your body’s innate ability to rebalance. This session will include 3 lectures on Chinese medicine healing, a seasonal eating plan and Qigong practice to expand your energy field. Register